Here you can find the identified TV spots or TV advertisements in real time from 20th century fox in the preview. For more details, you can use our exclusive TV spotter or you can contact us directly info@spotwatch 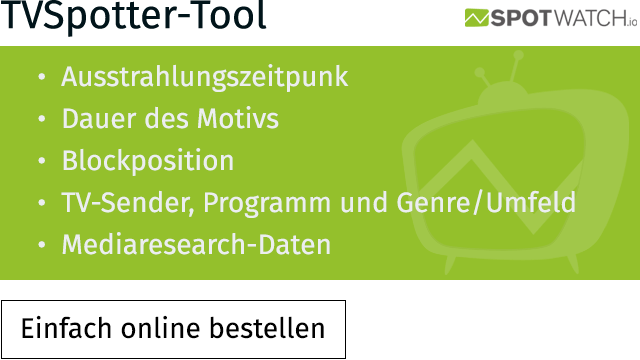 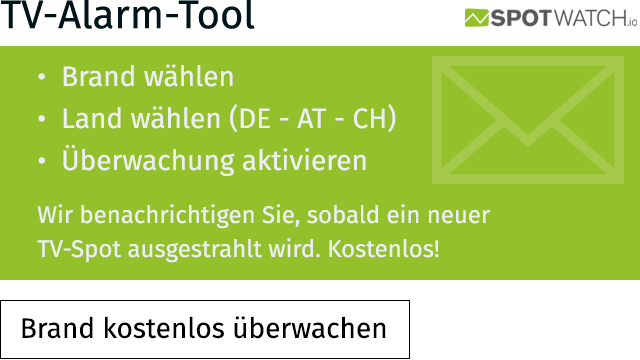 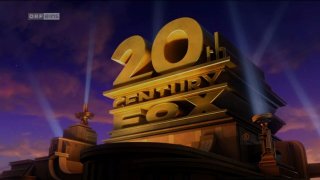 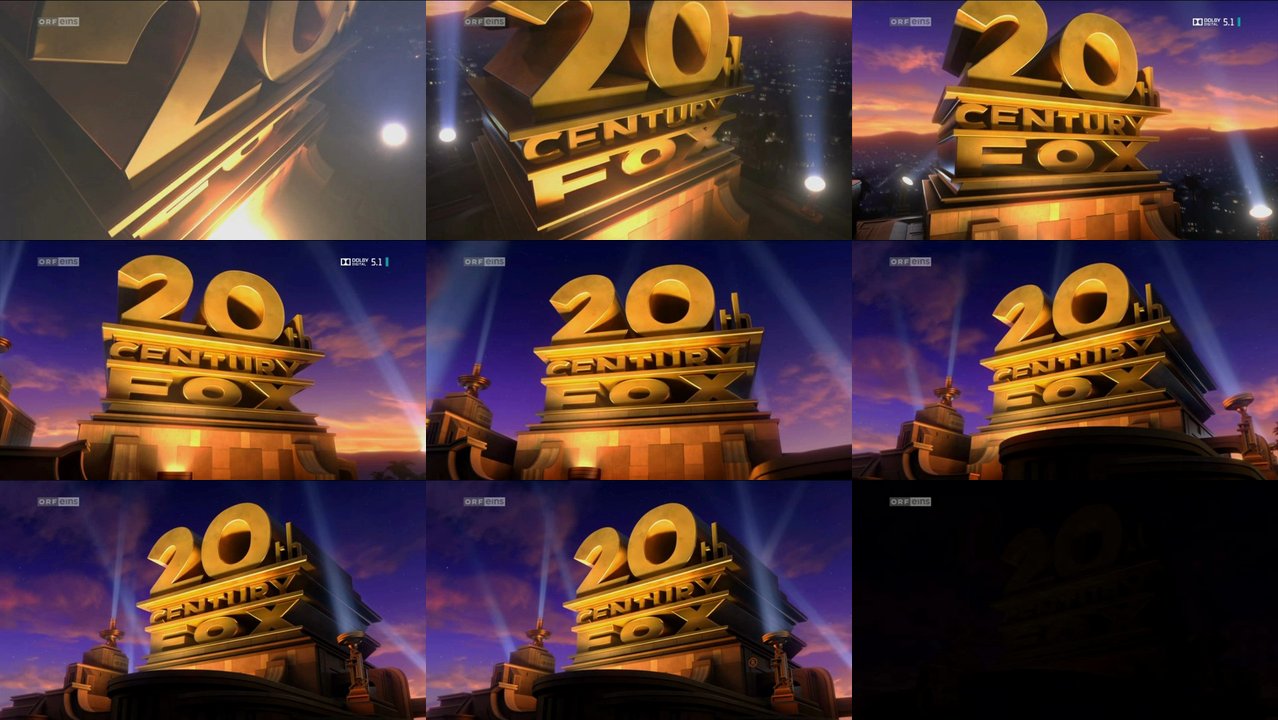